Video at the source

ONTD, do you think that politicians will only talk about climate change when it's too late and we start facing huge consequences on our environment because of capitalistic venture that none of them want to address because it actually means changing the system we live in? The Killers have released their tenth and possibly final (RED) Christmas single one day early despite a December 1st 2015 release date. You can now purchase the single on iTunes and support a good cause! “Dirt Sledding” is the third and final in a trilogy with 2007’s “Don’t Shoot Me Santa” and 2012’s “I Feel It In My Bones.” The music video was shot by Matthew Gray Gubler and should officially premiere on The Killers VEVO page tomorrow. The Killers are also scheduled to appear on Jimmy Kimmel Live tomorrow (Dec 1st) to officially unveil the single and music video! Sleigh!

#DanishGirl's Alicia Vikander in talks to star with James McAvoy in Wim Wenders' next film https://t.co/7A11HMQWIVpic.twitter.com/lM9xibwCuR


Plot: "two lovers, immersed in life-or-death situations and separated by thousands of miles, find solace in memories of their intense romance the previous Christmas after a chance encounter on a beach on the Atlantic coast. One is enduring captivity by jihadist fighters in Somalia while the other is exploring the greatest depths of the ocean floor from her submersible."

-Says that she couldn't figure herself out because she wasn't allowed to dye her hair during Harry Potter filming like other girls of her own age.

"[I've] spent more than half of my life pretending to be someone else. While my contemporaries were dying their hair and figuring out who they were, I was figuring out who Hermione was and how best to portray her."

"It sounds like a ridiculous thing to say, but I’m very interested in truth, in finding ways to be messy and unsure and flawed and incredible and great and my fullest self, all wrapped into one. When you watch the work of someone like actress Emma Thompson, you feel like you’re seeing something true, and I aspire to that."


- Says that that one reason she became the UN ambassador of feminism because of her interest in fair trade fashion.

"Because so many women design and make the clothes we wear, it’s primarily the working conditions of women that are affected by the decisions we make, so fashion is a feminist issue."

She deleted these tweets soon after.
Some people think Zigi is a stunt, whether for PR or to cover up Zayn's alledged homosexuality.

source: me i took these screenshots
source
source
source
Do you unfollow your ex when they get a new SO? have you ended friendships over a man/woman/genderblob? Patton Oswalt will be joining the cast of MST3k playing the son of TV's Frank, a villain in the original series. He will be playing the sidekick of Dr. Forrester's daughter, played by Felicia Day. Jonah Ray is rumored to be the new host. Actually I'm pretty happy with this casting decision, although I'm still not sold on the other choices.

and none for Adele or Taylor Swift ONTD, what are you favorite songs released this year?

Adele's "Hello" leads the #Hot100 for a fifth week https://t.co/sxmLhwwfAM#Adele25pic.twitter.com/pzZyv1JJyb

Which actor once told Lupita Nyong'o to "give me my space" when she was an assistant? https://t.co/fKCQpL7N6Xpic.twitter.com/IhKHsJ9jKT

Lupita was PA at the 'Constant Gardener' set:
“Ralph is a very still man on set. It would be very quiet, and that made me uncomfortable. I’d try to make chitchat, asking, ‘What’s your favorite film? Of all the films you’ve been in, which have you enjoyed the most?’ He was so polite, and he responded to me. At one point, though, he just said, ‘Lupita, give me my space.’”


- TV series will "explore the complex relationship between Rambo and his son, J.R., an ex-Navy SEAL"
- Stallone is expected to reprise his role from the movies.

Look @ this ONTD, James Corden agrees with y'all.

Performance of their boring af song which should be retired already for Jet Black Heart or the 10 other songs that are better than it on the album:


Give them a tag please Mods. 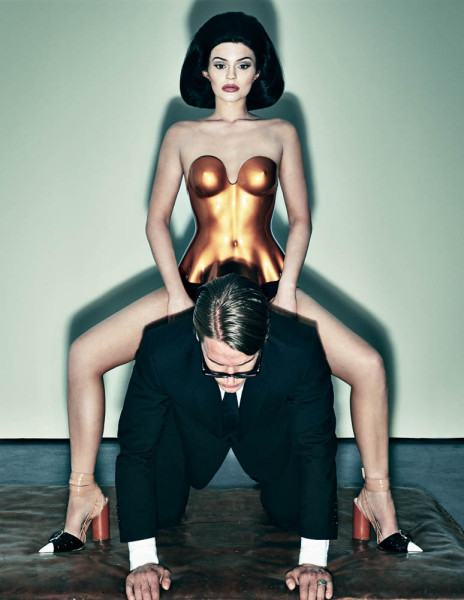 (More of the interview at the source, it's really long)
WALLACE: Does anything keep you up? Do you have anxiety?

JENNER: I wake up every morning with the worst anxiety. I don't know why.

JENNER: I have, like, a problem. [laughs] I wake up every morning at, like, seven or eight because I think that there's a bad story about me, and I have to check. My worst fear is waking up and finding something bad about me on the internet.

WALLACE: Well, I want to hear your story. You were bullied?

JENNER: Yeah, pretty much ever since I was 9, since the show started, there's been so much bullying towards me. Like, every single day I see something negative about me. And it's just completely torn me apart. I feel like I've lost so many amazing traits because I've listened to stupid people, ignorant people who are bullies. 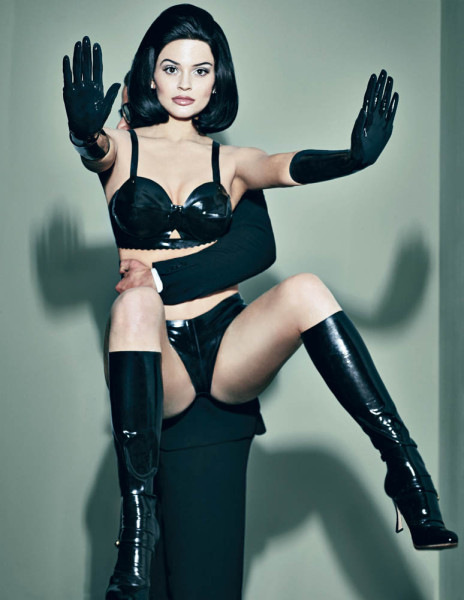 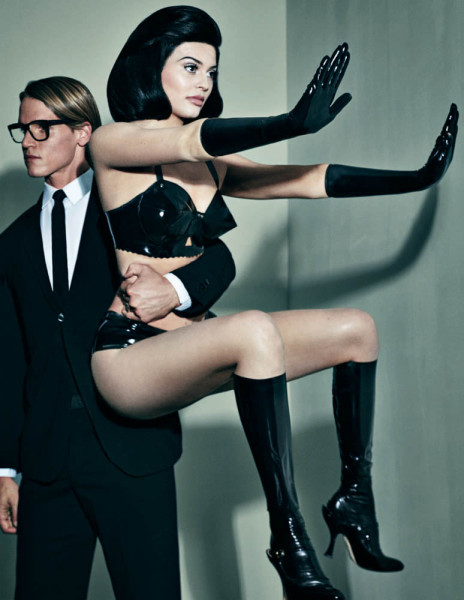 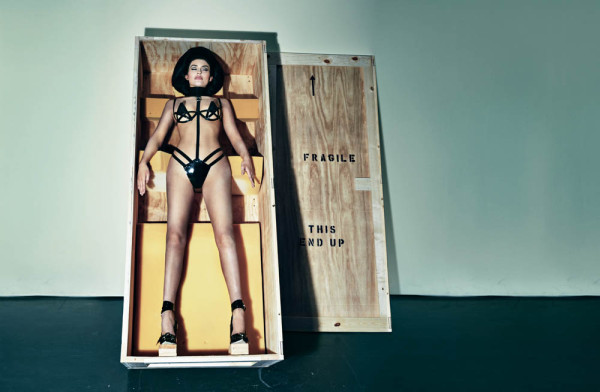 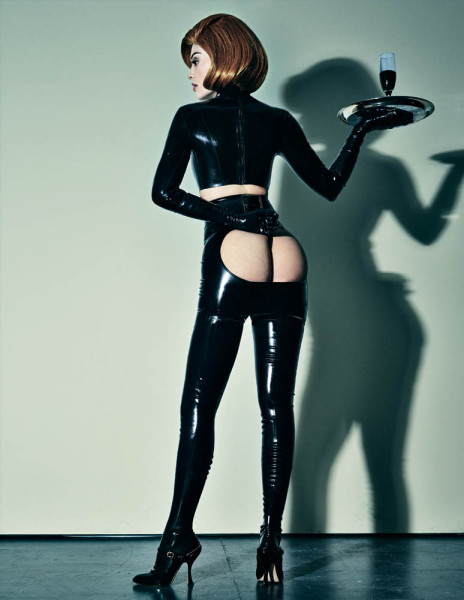 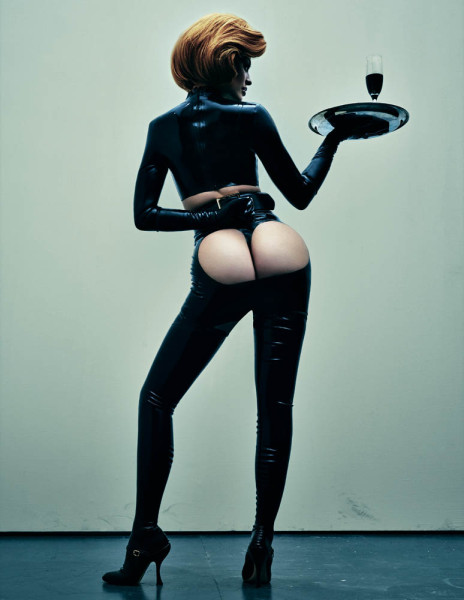 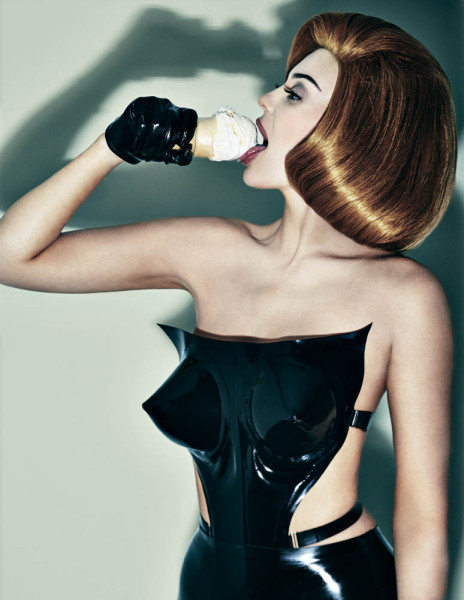 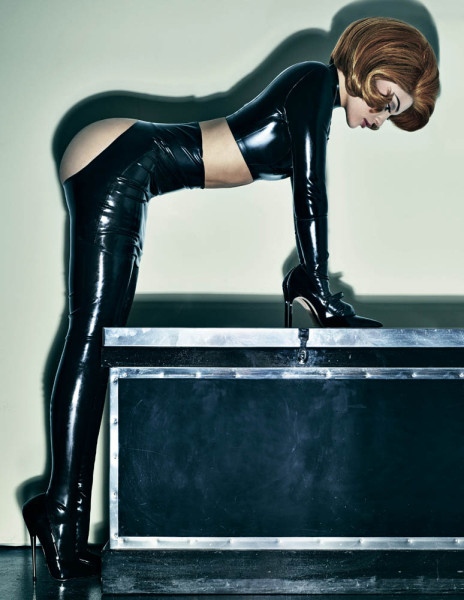 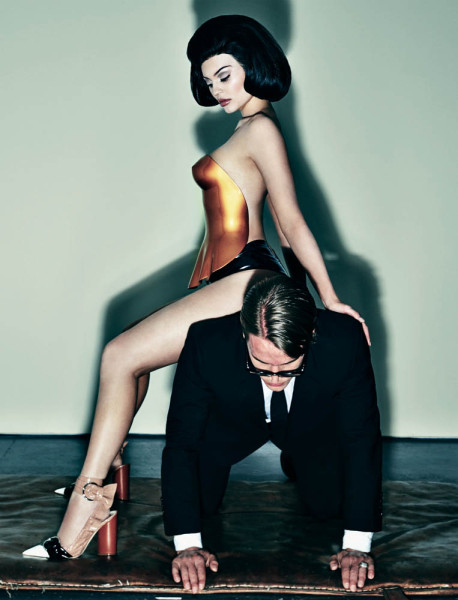 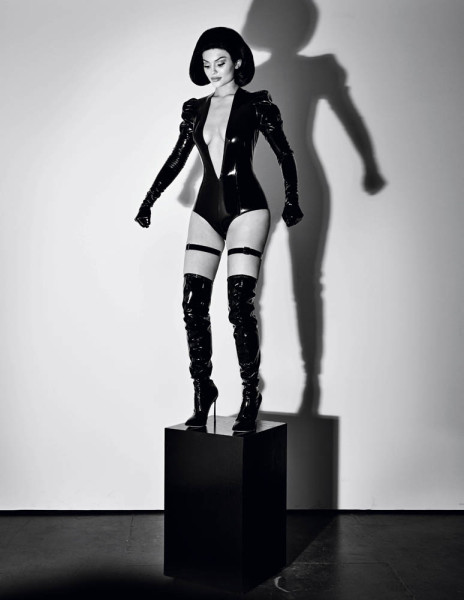 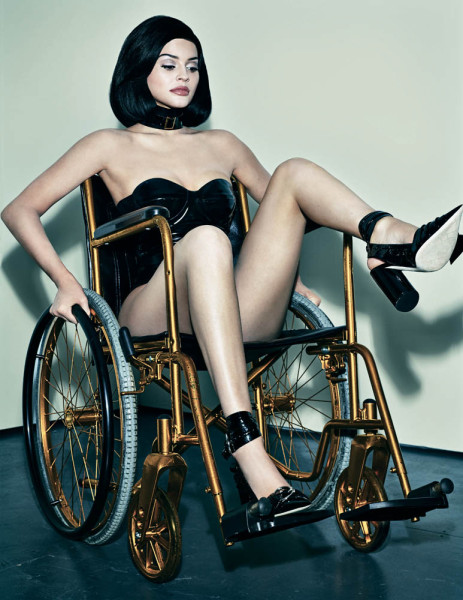 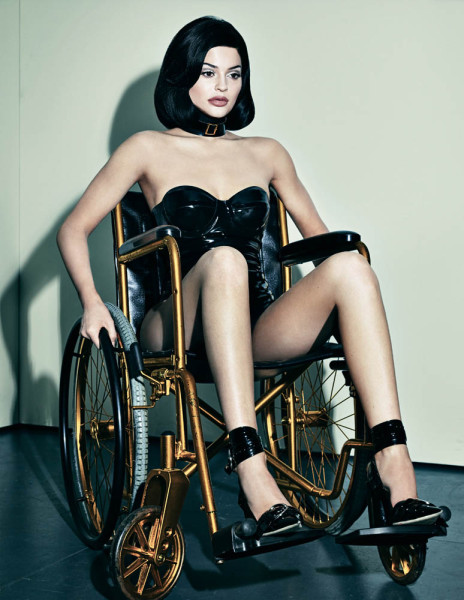 Adele angers fans as ticket sales for her new tour leave them exposed and potentially broke!

Benzema 'should not play for France' if he is guilty of Valbuena blackmail, says French PM https://t.co/vIDwsItwVzpic.twitter.com/LSPz8mAFNS


Karim Benzema should not play for France if he is found guilty, says Prime Minister. The PM believes that a player who is not “exemplary” class has no place in the France team.

'Party of three,' the father captioned the intimate snapshot of his partner, who is expecting twins.

Alexandra 'Skinny' Bolotow is 18 years younger than him.

She started working with Terry as his intern, defended him after multiple models accused him of sexual misconduct. Terry was never charged.

Our list of 50 best albums of 2015 is here! These are the albums that defined our year https://t.co/1stAwFPELJpic.twitter.com/fWSoDBzZ6O

The 50 Best Albums Of 2015 https://t.co/b3YqhgXlKypic.twitter.com/e2rmWdlqGR